Actually, it wasn't a whole book, but it was the very first chapter in Game Engine Gems 1, edited by my good friend Eric Lengyel.  There were also two more articles in that book that I contributed.  One is an incredibly good palettizer that repeatedly used principle components analysis to find the dominant axis of data to fit samples, which I feel is truly a gem.  The other is an excellent method for partitioning extremely large meshes into similarly sized chunks.  This is also a very complex task and took months to discover a method that worked well, and also a gem.

But in retrospect, nearly ten years ago, I wrote the article on how to evaluate middleware libraries and put it out there as a guide for folks to know what to look for and what to ask for when considering a third party library.  After the book came out, I was a bit surprised (initially) when I was contacted by several popular middleware companies who thanked me for giving them the checklist of good (and bad) behaviors that their products should exhibit!

For an average guy, it's often hard to look back at your career and be able to point at any one thing that was especially impactful to your industry.  I've been lucky to have had several opportunities that I felt were cool, possibly noteworthy, but impactful is harder to claim.  Over the years, I believe that there has been a gradual, but perceptible, improvement in the quality of the great companies whose libraries we have come to depend on.  I also dare to hope that some small amount of credit for that goes to an article meant to raise the expectations of the users, which in turn raised the stakes for middleware developers.

In case you haven't checked out the Game Engine Gems series, I definitely recommend it for those of you who are looking for very technical articles on building game engines.  By the nature of these kinds of books, not all chapters are going to be interesting to all audiences, but there are gems in each book that I think are worth having on your bookshelf. 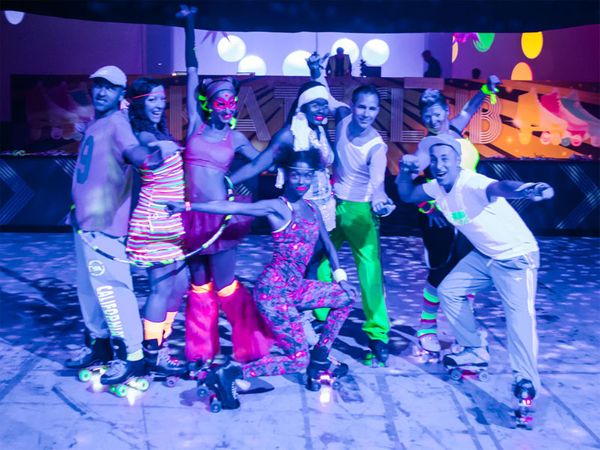 Brief advice on how to help your chances of success running an independent game studio, from a veteran developer and studio head.

There are a surprising number of dead ends with Docker + Mac. Here's what I've run across, hopefully it'll help someone.