I think video game design evolves in fits and spurts, largely reactive to context.  I've been making video games for closing in on 30 years.  Over that time, a number of new genres have been created, some have been almost entirely abandoned.  Often these changes are driven by changes in the way people play games.  How we play radically affects not only the genres of games, but session duration, cost, and even gameplay features.

Back in the 80's, games were collected into arcades and cost a quarter.  The session time was usually 2-3 minutes.  If there was multiplayer at all, it was usually sequentially alternating the player touching the controls.  Certain kinds of games were successful, and thus genres were formed.  But game design seemed relatively unconstrained otherwise.

With the increase in home computers and early consoles, the late 80's saw a shift in where games were delivered, but design did not evolve as quickly.  You can find evidence of this in popular home video games of that period often allowed for 3 lives, much like arcades.  This is partly because games were often still designed for an arcade experience and ported to (one of many) home computers, and partly because there often wasn't a lot of content or even room on small floppy disks to hold additional content.  As newer games were created specifically for home play, new genres emerged such as Role Playing Games (RPGs) like The Bard's Tale and Wizardry and Ultima.  This expansion of play and the concept of player progression, multiple characters being controlled in a party, etc, were not possible with the limited control schemes and tiny session durations of the arcades.

Networked gaming became a thing in the 90's, but centered on LAN gaming.  The rise in First Person Shooters (FPSs) and Real Time Strategy games (RTSs) were also built around the idea that players were willing to sit down for an hour or two with each other to play.  Some games of this era allowed for quick drop-in-drop-out  between short matches such as Doom's deathmatch mode, whereas others expected players to sign up to a longer engagement such as Command & Conquer's harvest-build-expand-destroy game progression.  New genres emerged following the parameters of stable play sessions.

Fast-forward to the mid-2000's with ubiquitous internet connectivity era, and the way multiplayer games were built changed again.  LAN parties weren't necessary to game with your friends anymore.  There were no arguments about which games to play.  No, you just fired up your PC or PS3 and launched your favorite Massively Multiplayer Online RPG (MMORPG) such as World of Warcraft, FPSs like Quake had more convenient dedicated servers and RTSs like Starcraft II had ranked matchmaking systems to allow gaming 24/7 with strangers who are already playing the same game you want to play.  Multiplayer Online Battle Arenas (MOBAs) such as DotA and League of Legends were born in this era as well, fully embracing the idea of ranking and leagues and eSports.

Great history lesson, what good is that?  Well, if you're in the throes of designing a new game, there are multiple lenses that you might want to look at the concept through, to gain perspective on what the DNA of your player looks like.  There has never been a time when you make players love your game--fans of your game are always going to love it, haters are always going to hate it--so being able to recognize your players is a crucial element of successful tailoring a game to maximize your reach.

Say you are developing a new game today.  What questions would you ask yourself,  to help guide the feature design?  I would try to ask questions about the player, not the game, because you don't sell games to games, you sell games to players.  The design of features in games should appeal to the players, should support the session, the level of engagement, the kinds of social and individual engagement, and so on, because every one of these indirectly describes your players.

Game Design Pillars are often touted as a way to guide the design, but I haven't seen a lot of designers know how to arrive at a clean set of design pillars.  I personally feel like that's a good exercise, but missing the point.  It's more important to have answers to very specific questions that narrow the audience to a group of players to whom your game design speaks.

A big high level question to ask yourself is, What does the Player exchange for success?  In a standard MMO, the player predominantly exchanges time for success.  In a typical eSport, the player predominantly exchanges skills for success.  In the vast number of mobile games, the player exchanges money for success.  It matters, because the DNA of a game is written all over max-level players.  In WoW, when you see a high level dude walk in, you think "this guy spent a huge amount of time playing this game".  When someone absolutely rolls you in Rocket League, you say, "damn this guy is really good".  In Clash of Clans, when you see a top-tier player's base, it's hard not to think it was expensive to pay down all those progress meters.  These are the extremes, and many games fall somewhere in the middle of this triangle.  Are there other success factors?  Perhaps.  What is the DNA of a successful player in your favorite game? 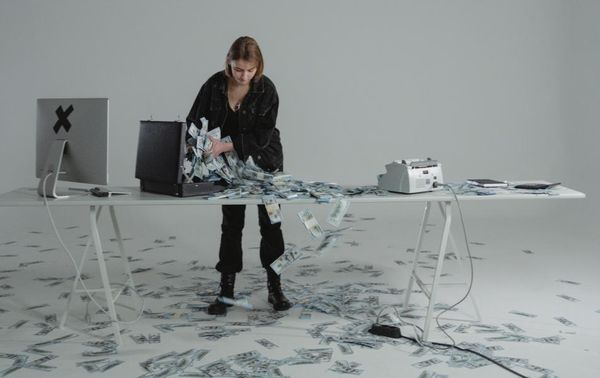 Every major shift in game economics was optimizing for something that was inefficient. Play to Earn is the next major shift, and many studios are trying to figure out how to do it right. 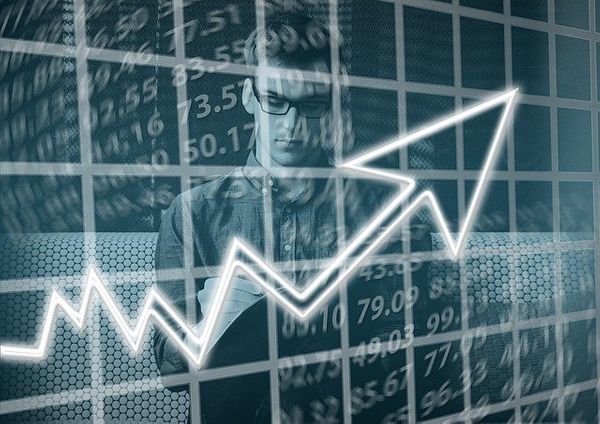 What really matters is that you have answers for the following six fundamentals, and pack them into about 10 slides. Here's the list, in order.